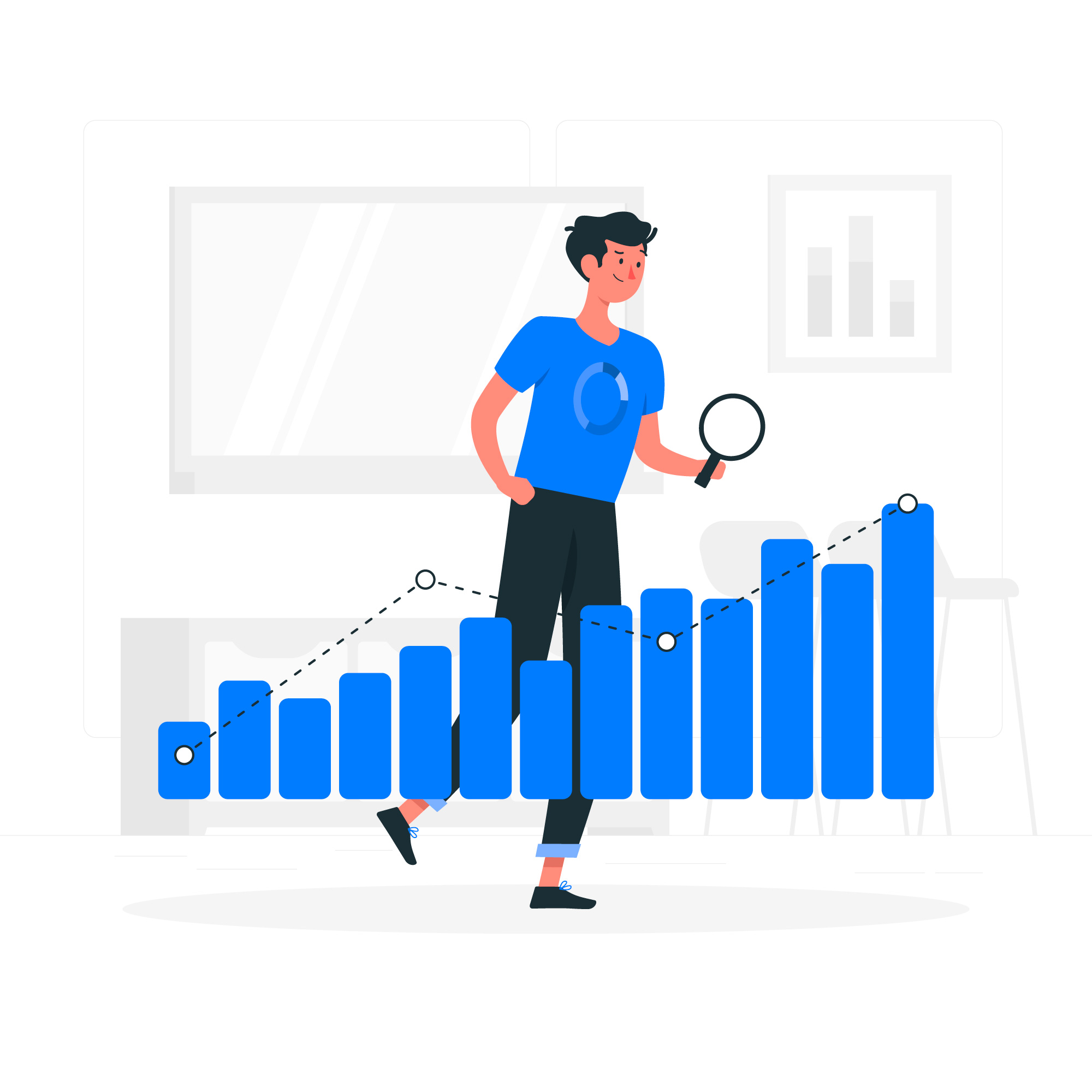 If we take a look at the example below, there is complexity with multiple actions.

If you organize the details of information of a player playing a stage you can get the following data. 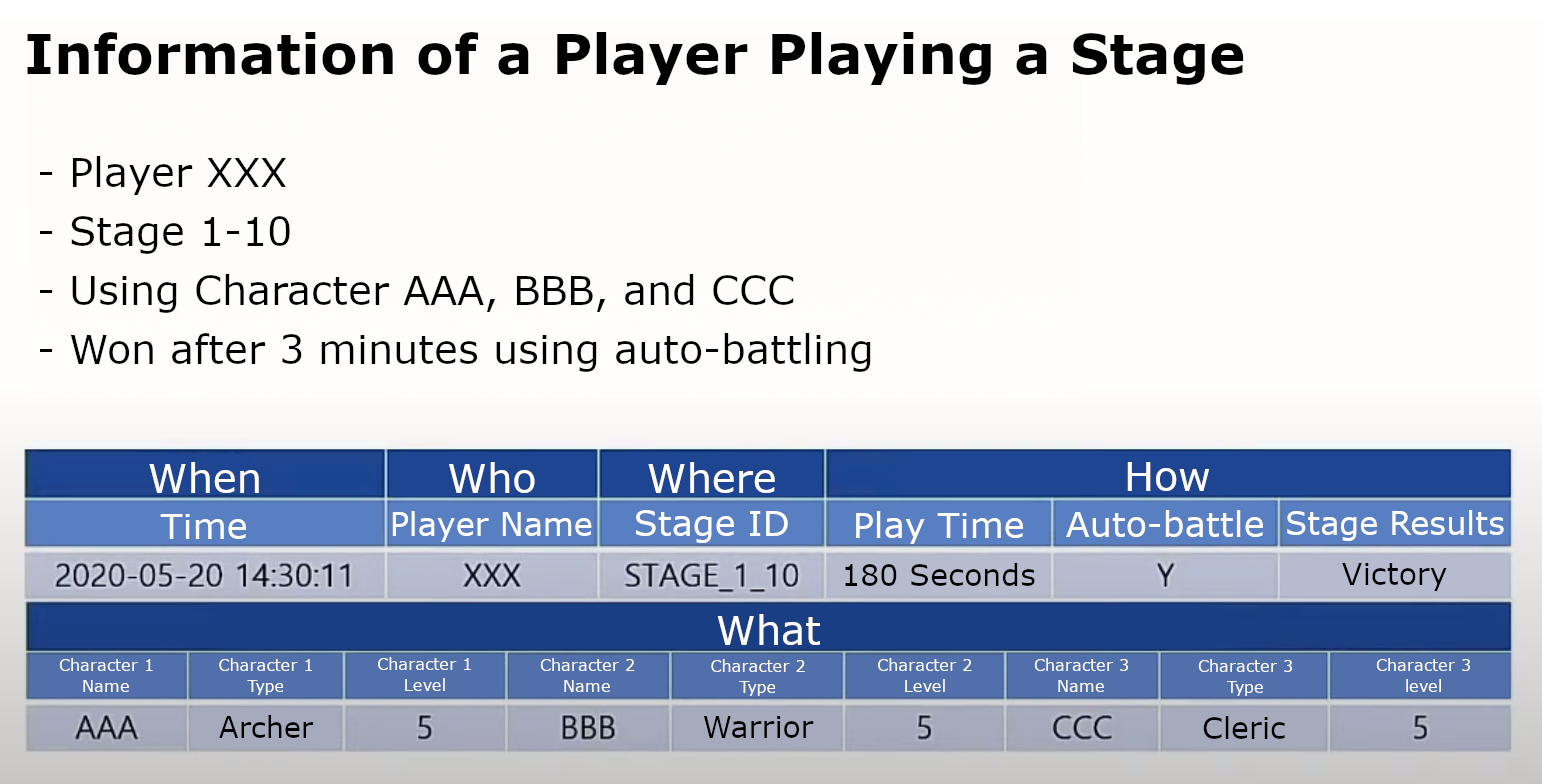 Since the developers know the name of the stage and the monsters that are on the stage, we have removed such data and instead to identify the stage have added the stage ID, an internal in-game stage ID. To identify what characters the player enjoys and is focused on leveling up right now, we’ve added as much detail as possible, and because play time, use of auto battling, and stage play results are all information related to the stage we have added them to the information we are logging.

If we focus on the part where the characters gained EXP and leveled up we can log the following data. 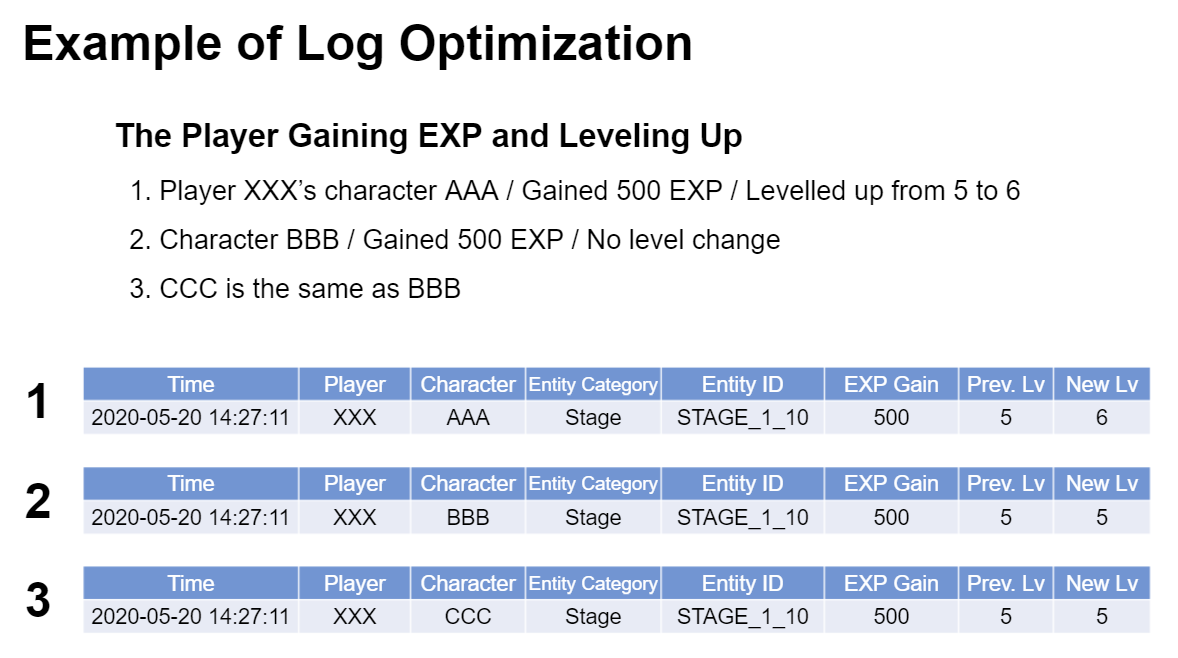 We can distinguish the fact that all 3 characters received the same amount of EXP, but only 1 character leveled up like this. As there are more than one way for characters to gain EXP, to answer the question of “where” of the 5W1H questions, we have logged the entity category and the entity ID. If, for example, the character gained EXP not by clearing a stage but by an EXP potion, the entity category would be ‘item’ instead of ‘stage’ and the entity ID would be the internal ID of the EXP potion, rather than the stage ID. By utilizing this method, it becomes a simple task of identifying how and where a character gained EXP.

When focusing on changes in currency, the data can be logged as following 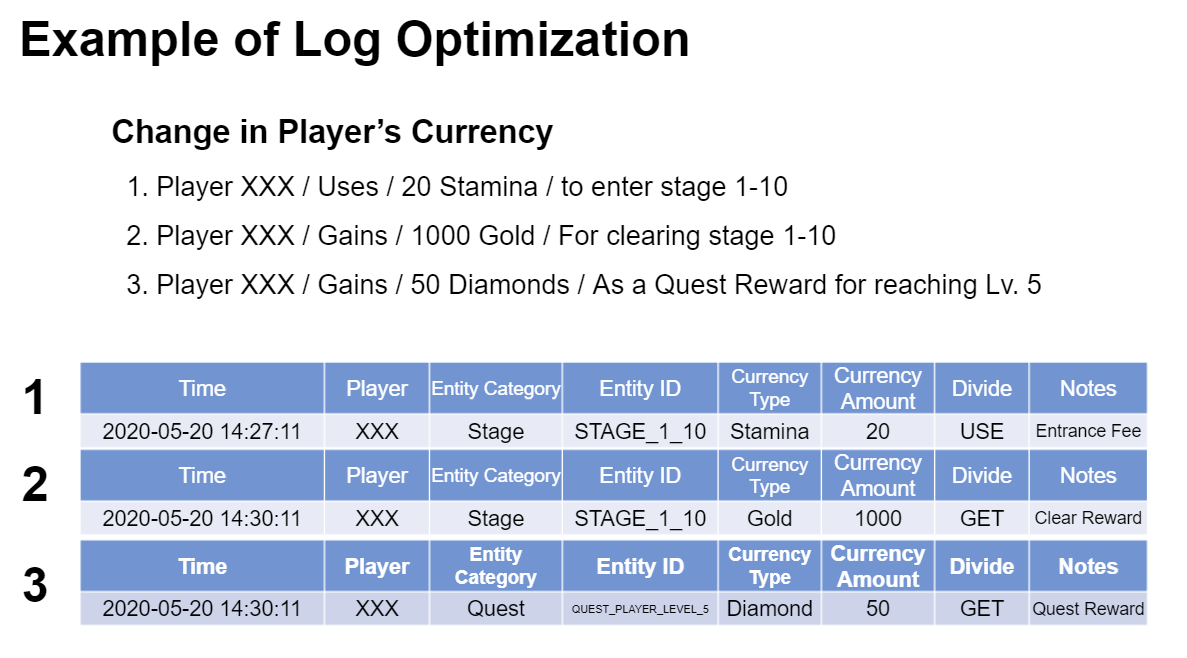 Once this system of consistently recording data is constructed and maintained, then there is a lot that can be effectively gained. It becomes possible to identify stages which players are failing at high rates. You can verify if planned huddles are operating as planned by checking stage play records. By taking logs where the result is failure, by checking where players are failing you can see whether stage huddles are operating as planned or not.