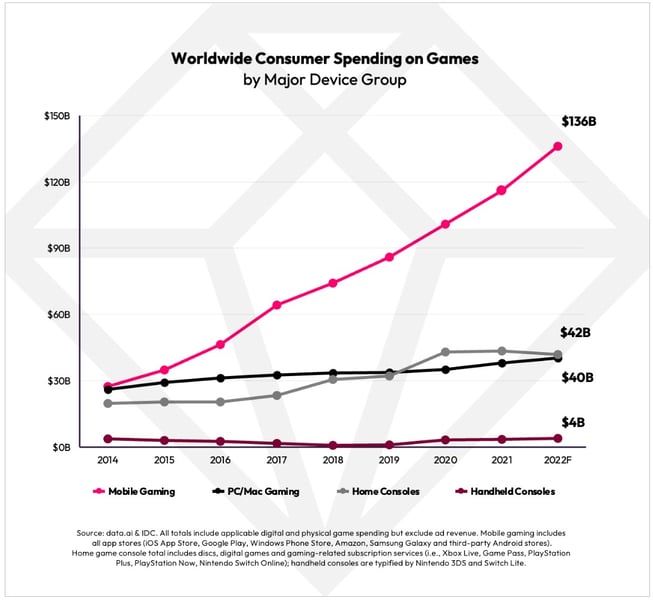 The gaming market has shown consistent growth in the past few years. According to the data and analysis platform data.ai, the global gaming market will hit USD 222 (KRW 282 trillion) billion this year, among which 61% will be accounted for by mobile games. Mobile games have shown distinct growth since the spread of COVID-19, and are expected to serve as a primary growth engine.

In particular, Sony announced that it will expand mobile game titles by up to 20% in three years. The company hopes to expand game consumption accessibility by having mobile games account for a larger proportion of its portfolio.

Meanwhile, the Russian game market will shrink by around 50% following the country’s invasion of Ukraine.

Web 3.0 has become a hot trend in the game industry. Under Web 3.0, users have direct ownership of data and are rewarded for participation. Blockchain technology, the metaverse, and NFT are seen as means of expansion of Web 3.0.

Square Enix, a major Japanese game studio, announced in May that it will actively invest in NFT and Web 3.0 games. As part of its Web 3.0 efforts, it has partnered with Animoca Brands to develop a blockchain and NFT ecosystem. 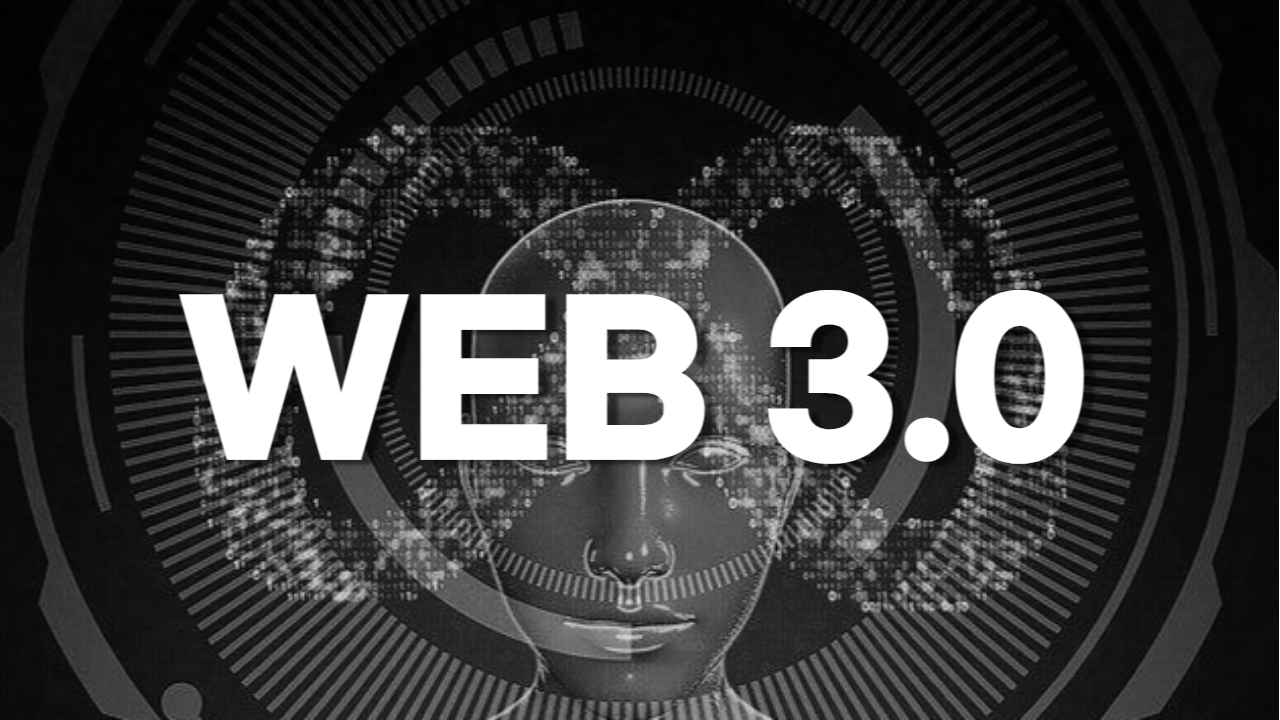 Nexon announced Project MOD as a tool to usher in the Web 3.0 market and unveiled four NFT projects utilizing MapleStory at the Nexon Developers Conference. MapleStory will lay the foundation for Nexon’s growth in the blockchain game industry.

On June 7, Kakao launched a new open metaverse platform called Colorverse. Wook Jeong, the CEO of Neptune, said that the company is considering the integration of blockchain technology. This suggests that Kakao too may head towards a blockchain-based Web 3.0 metaverse through Colorverse.

Netflix, which leads the global OTT market, has provided mobile game services since 2021. To enhance competitiveness in the OTT market, it has published 24 mobile titles to date. IP tie-ins such as Stranger Things: 1984 and Stranger Things 3: The Game have been widely popular, and Netflix has enjoyed more than 13 million downloads in mobile games.

Early this year, Netflix acquired Next Games and Boss Fight Entertainment, indicating that its investment in mobile games is likely to continue. It will release over 50 games by the end of the year, including new titles based on IPs such as Money Heist and The Queen’s Gambit.

(1) Supercell acquires the majority of Trailmix for USD 60 million

Supercell, a leader in the mobile game industry, has acquired a majority stake in the UK mobile developer Trailmix through an investment of USD 60 million. The company decided to invest in Trailmix after it successfully debuted with Love & Pies, which boasts D120 retention above 10%. Trailmix is expected to maintain its independent status, similar to how Supercell has been with similar partners in the past.

Following investments in Nexon, NC, and Nintendo, Saudi’s Public Investment Fund (PIF) has purchased a stake in the Swedish game publisher Embracer Group. PIF invested USD 1 billion through Savvy Gaming Group, its subsidiary, and now holds 8.1% of Embracer’s shares. This investment is seen as a strategy to target the MENA game market and to step up as a leader in the global game industry.

King, the maker of Candy Crush and part of the Activision Blizzard group, has acquired the AI software company Peltarion, known for providing AI services to NASA, Tesla, and Harvard University. With this acquisition, King will be able to integrate AI and machine learning into its game platform. King expects to create more creative and engaging content based on Peltarion’s powerful technology.