On March 25th, TENTUPLAY was invited by CookApps to host a talk. CookApps is a game developer of casual mobile games that operates mostly in the North American and European market. Some of their most famous titles include Modern City, Hawaii Life, and Random Royale. We will continue to introduce and summarize our talk given from Part 1

After clustering users based on their in-game behavior, it is important to proceed with tests to check a user’s player motivation and reasons for quitting. These tests are to confirm that the questions “Did this user really leave because they couldn’t achieve what they wanted?” and ”Did we correctly identify the player’s motivations?”

Following the previous assumption that if users will leave if their expectations are not fulfilled, we also operate under the assumption that if before a user leaves, if they are provided with a tailor-fit service that matches their needs and wants, that the user’s expectation will be at least partially satisfied, making them continue playing the game.

A commonly used method is A/B testing. This method consists of randomly dividing the user base into two groups (A, B) and providing them with different versions and seeing which is more effective. You can test by dividing a persona group into two subgroups, one which is offered personalized recommendations and services, and one which is not to create a sample and a control group. 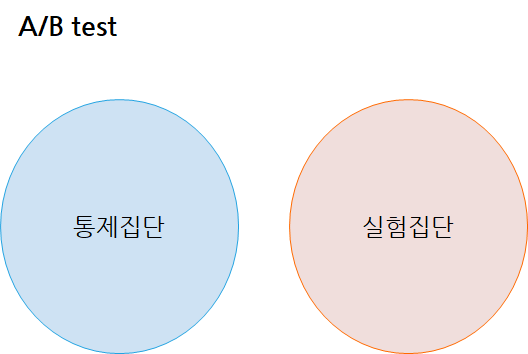 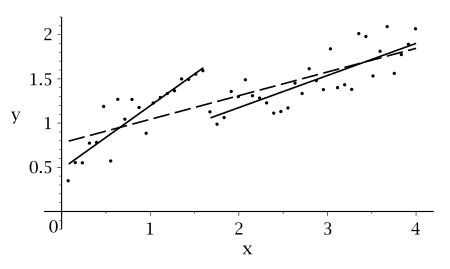 We have examined collecting data for offering personalized services, user clustering, testing and recommendation success testing. However, it is likely that game developers will have resource limitations in trying to develop tools for every step of the way. Leaving the personalization process to TENTUPLAY and we’ll maximize profits so you can focus entirely on development!