Part 1 and Part 2 of the GDC Review Series looked at the various events and climate crisis workshops.
In this post, I will share three fun and memorable sessions that I attended at GDC.

One of the sessions was part of the Fair Play Summit, and Jane Skullman, the executive producer for Star Stable Online, introduced a project that was implemented to promote healthy gameplay and communication. The project was carried out in collaboration with Peppy Agency (CEO Paulina Olsson), an agency that studies social and emotional learning strategies for children’s media and games, and Oterlu (CEO Alexander Gee), an AI company that detects and addresses unwanted behavior in games.

Created by Sweden’s Star Stable Entertainment AB, Star Stable is a horse-riding game filled with mystery and adventure. The game is usually played by children, especially girls. There were instances where players used hurtful language in chats. Banning players for engaging in hurtful behavior did not change much. In fact, it only caused them to have a bad experience of the game.

The aim of the project was to deliver a message to users showing hurtful behavior and provide a positive experience.

Step 1: Help the player identify his/her feelings, and why he/she feels that way. Simply saying “I can tell you are upset” can be remarkably effective. Here, “self-awareness” can be understood as “self-management.”

Step 2: Help the player understand how his/her hurtful behavior can affect others’ emotions. This is “social awareness.”

Step 3: Come up with a plan together on how you can prevent this from happening again. This step involves “relationship building” and “responsible decision-making.”

The in-game message developed using the three-step approach was as follows. It is important to do this without judging and to give the player the opportunity to experience empathy. 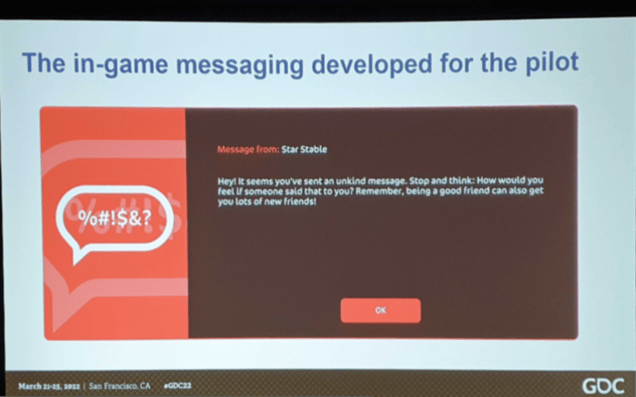 An AI model was developed to determine the most effective timing to deliver the message. It was tested on a treatment group and a control group. Star Stable’s built-in safety features were not removed for both groups.

The test was a success! The treatment group saw a 5% reduction in harmful messaging compared to the control group. This figure was a higher 8% among players who had been banned in the past. 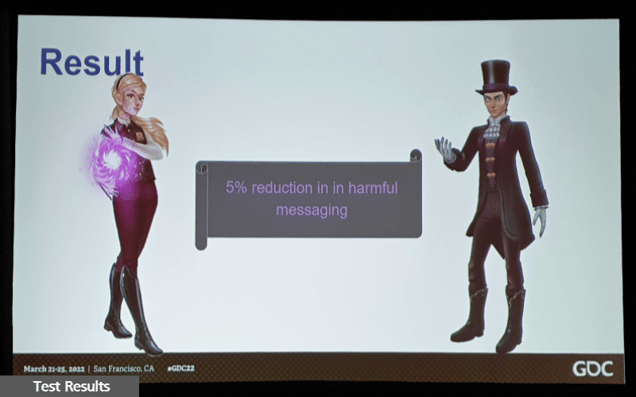 Many game companies will have faced similar issues regarding hurtful behavior in games. While the example of Star Stable cannot be generalized to all games, it is an excellent case study and provides a fresh perspective for game makers.

Pulling Together A Business Case

Being involved in game development myself, I found it to be a highly insightful session.

The second session was an in-depth discussion about funding. Interestingly, funding from publishers is a way of securing publishing rights, meaning it is unrelated to development. You can think of it as a consumer buying an apple. He or she is buying the apple itself, and not paying for the process of growing an apple tree.

The budget can be estimated as follows. Here, three months is the time needed for fundraising, and 30% extra is to allow slack for possible delays in schedule. 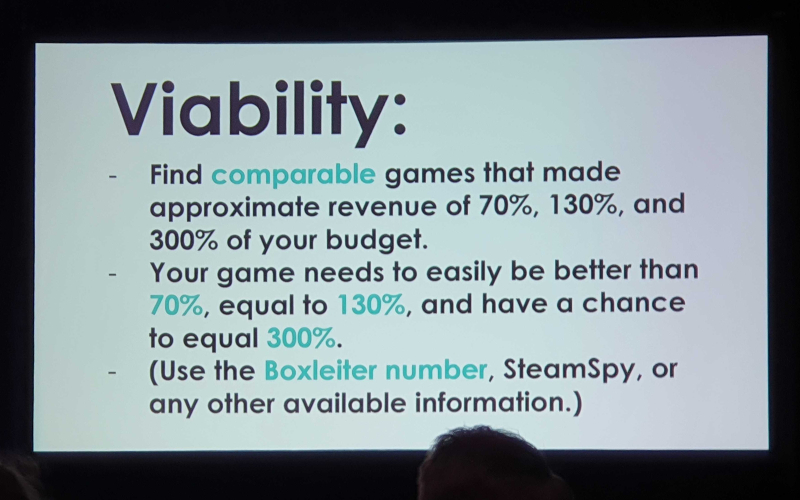 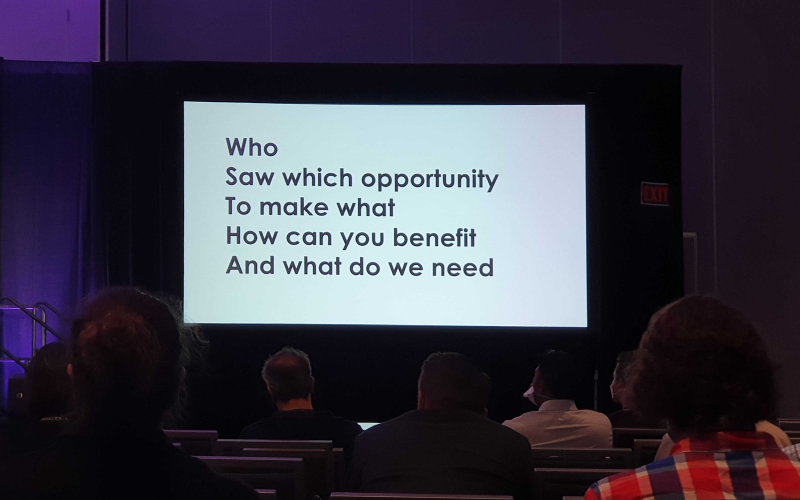 Next, you have to create a pitch deck. As you can tell from the GDC Pitch, it is not that different from a startup pitch. This was interesting because I had expected game pitches to be more artistic and content-oriented.

Ultimately, the pitch focuses on why the game deserves funding, and how much it will benefit investors.

When the pitch deck is complete, the next step is to find a publisher matching the required budget, and to reach out via a cold email. Alan (Twitter: heylookitsalan) has put together a list of publishers in the form of a spreadsheet. Thanks, Alan! 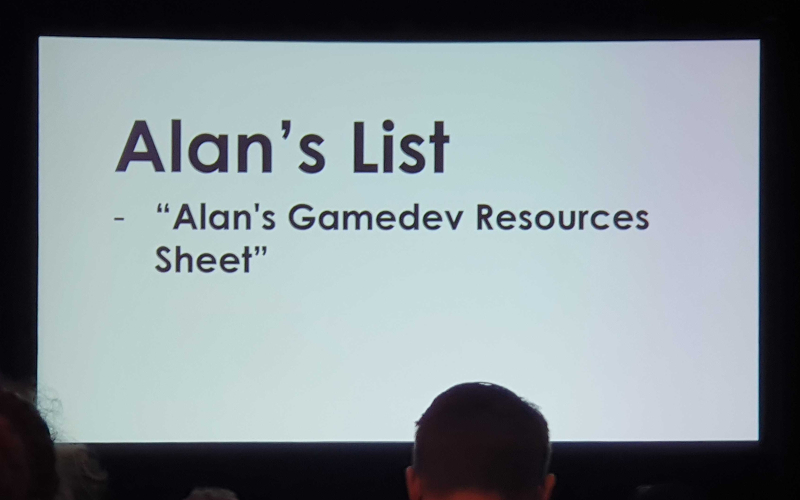 The speaker Rami Ismail is an independent game developer who offers fundraising guidance for hundreds of studios and games around the world. In the session, he shared his extensive business experiences, including practical advice on various aspects from game development to release.

The last session I will go over is about game demos, which almost disappeared and have now returned.

Why do we need game demos? First, players add games to their wishlists through festivals and streamers. Here, the festivals are not live, but online festivals. Demo games are essential for games to get more coverage in festivals or be introduced by streamers. 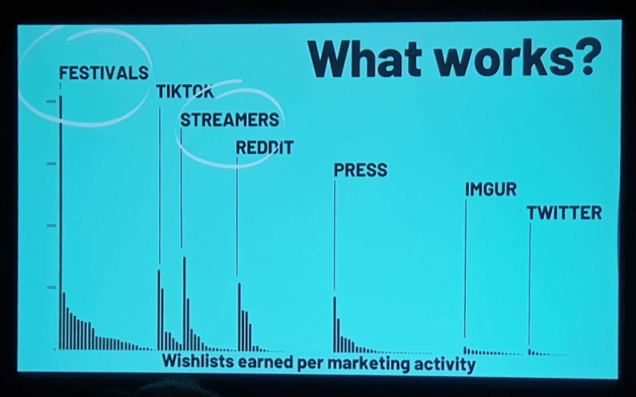 So, how do you design a game demo?

First, decide the duration for your demo. This can be 30 minutes or 60 minutes. In this session, Chris Zukowski (Marketing Consultant, Return To Adventure Mountain LLC) suggested duration of 30 minutes. It is also important to have the game start immediately and to minimize tutorials.

A good demo should establish a goal up front. As an example, the speaker introduced a demo for “DO NOT BUY THIS GAME.” The demo keeps players interested by emphasizing throughout that they should not push the button. (The demo is available on Steam.)

Your demo should show what players are missing by not buying the game. For example, specify the demo territory on the map, and other territories that can be accessed after buying the game. Another tip was to release more games, and have a sense of when to cut off your demo to grab players’ attention. 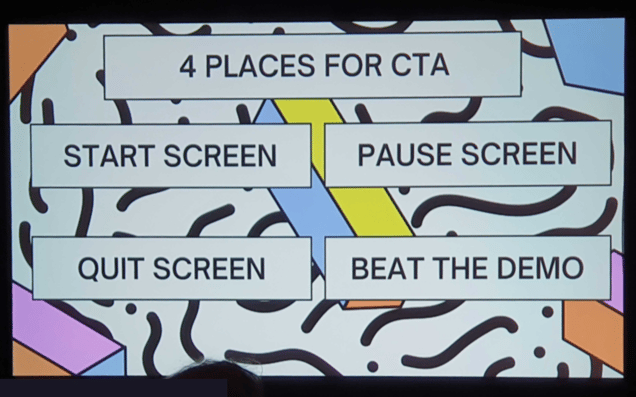 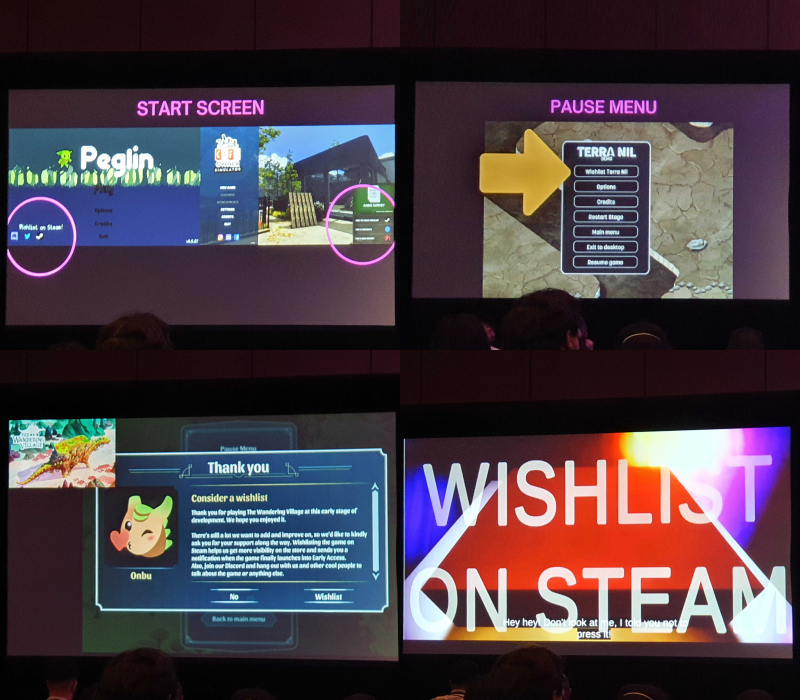 Another method is to show a popup for players to wishlist the game on Steam. All you have to do is add the wishlist API to your demo. 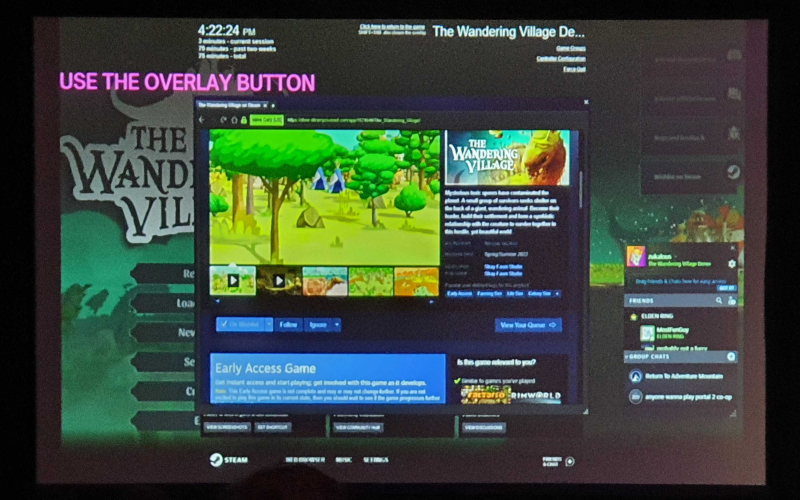 The final tip was to add a photo of your cat. This is said to have actually worked. 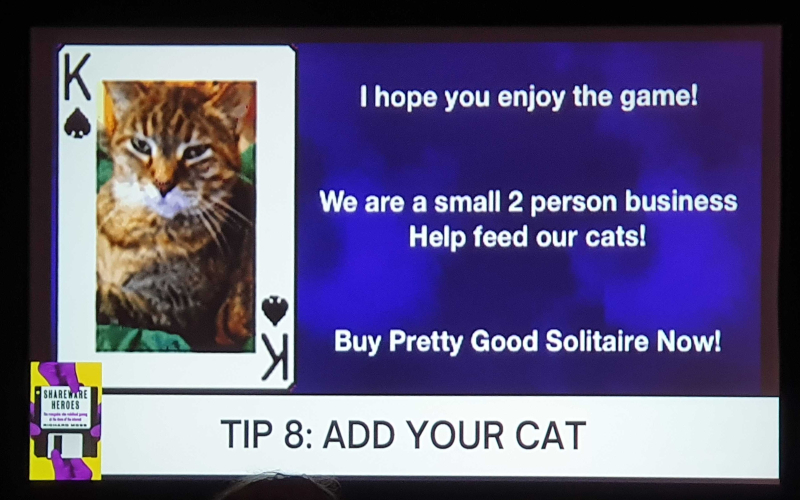 You’ve decided how to make a 30-minute demo. When should it go live?

In general, demos are launched six months to a year before the game's release. The speaker introduced a method of soft-launching a demo. It is first released to Kickstarter backers, and bugs are fixed based on their feedback. A beta test is performed to fix more bugs, and finally, the demo is launched.

Gamers wishlist games they get to know through festivals. This means it is effective to launch your demo at a festival. When participating in a festival, let people know in advance that you will be launching your demo.

Streamers play demos when they are discussed among gamers on Discord. Once the demo is up, it should not be taken down. 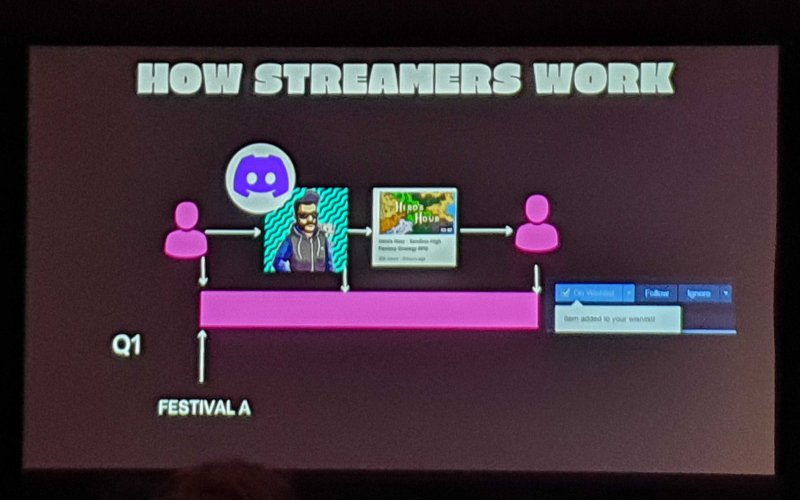 Once you have decided to launch your demo, it is time to collect data from the players for analysis. You can check who quit the game and at what point, and fix bugs that have been reported. Analytics tools are offered by Google, Steam, and TentuPlay.

Conducting surveys can provide you with more insights as well.

A survey of 80 demos showed that the median of the median play time was 12 minutes. If your findings from the analytics are as follows, you should improve your game or reconsider its release.

Chris Zukowski, a game marketing consultant of Return to Adventure Mountain LLC, helps game makers to understand their gamers and communicate more effectively. His session on demo games at GDC was fun and packed with valuable tips.

This is the end of the GDC 2022 Review series. I hope this review was useful for those who were unable to attend GDC 2022 due to the COVID-19 pandemic. TentuPlay is exerting efforts to keep up with the latest gaming trends, so as to become a backbone AI of the metaverse. We look forward to your continued interest and support.