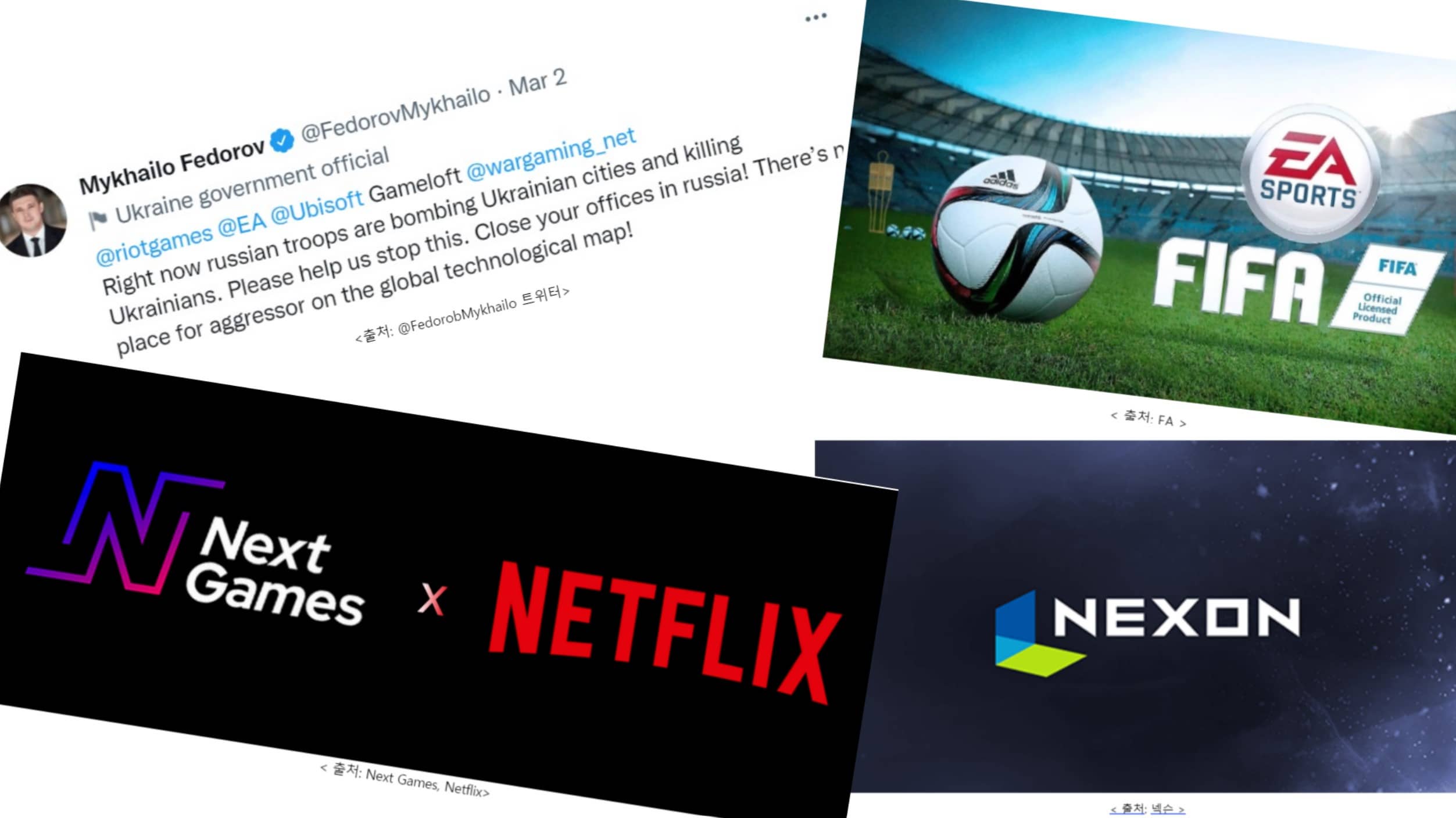 Russia’s invasion of Ukraine began on February 22. As of March 25, the two countries are still engaged in a prolonged war.

With the worsening conflict, Ukraine has urged many gaming companies to join the digital blockade of Russia. GSC Game World shared a special aid account and cryptocurrency account on its official website, and the world’s gaming industry has voiced their support.

On March 2, Ukraine’s cabinet minister Mykhailo Fedorov called on major tech companies like Microsoft and Sony to block Russian accounts, so as to convey anti-war sentiments throughout Russia. In response, many companies have halted operations in Russia. Apple has stopped product sales and blocked Apple Pay. Take-Two Interactive and Twitch are also participating in sanctions against Russia. In its official statement, EA announced that Russian teams and clubs will be removed from FIFA 22, FIFA Mobile, and FIFA Online. 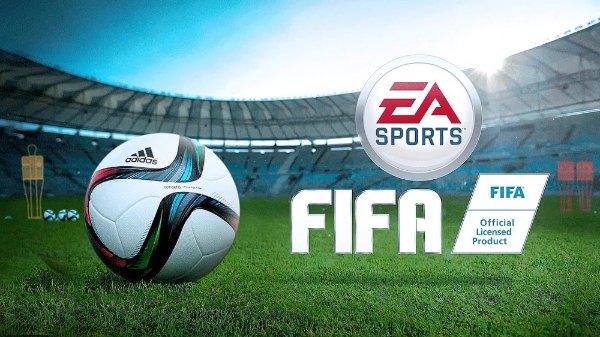 EA won an appeal against the Dutch gambling regulator KSA in a case over FIFA loot boxes that dates back to 2018. In 2019, the Court of the Hague imposed a €10 million (approx. KRW 13.6 billion) fine to EA for the sale of in-game FUT packs, which were considered a form of gambling. EA decided to appeal the decision in 2020, and kept the packs in the game. On March 9, 2022, the Dutch Administrative Jurisdiction Division, the highest court in the Netherlands, overturned the previous ruling.

While KSA asserted that FUT packs constitute a game of chance on their own and should be subject to regulations as a probabilistic game, the court ruled that the packs were part of FIFA, and that the vast majority (92%) of packs are obtained by and used for game participation.

On March 2, Netflix announced that it would acquire Next Games at €2.1 (approx. KRW 2,800) in case per share. Founded in 2013 by the developers of Disney Interactive and Supercell, Next Games is considered a leading player of the mobile game industry. In 2021, the company launched Stranger Things: Puzzle Tales, a puzzle game based on the Netflix original series Stranger Things.

Roberto Barrera, the new head of gaming strategy, served as senior director of corporate strategy at PlayStation for 11 years. "Throughout my career, I have worked on projects that converge exactly on what gaming can be for Netflix," he said.“ "To say that I am passionate about what we are building here is an understatement. I fully intend to take this opportunity to leverage incredible new technologies, capabilities, and content to elevate gaming through a unique offering that could only come from Netflix."

Netflix Games, which have no advertisements or in-app purchases, can be enjoyed by Netflix users without having to pay extra fees. While it is unclear whether games can boost its subscriber growth, the recent acquisition of Next Games and Barrera’s appointment indicates that Netflix is determined to expand its gaming division.

Saudia Arabia’s Public Investment Fund, run by Crown Prince Mohamed bin Salman, has been investing heavily in Nexon since January, and increased its stake on March 16. As reported on Japan’s EDINET, PIF now holds a 8.15% stake in Nexon. To date, PIF has acquired 73,158,500 shares, amounting to JPY 222.3 billion (approx. KRW 2.3215 trillion). A Nexon personnel said, “While we are aware of PIF’s stakes acquisition, we have not engaged in any discussion regarding the investment.”

Kim Jung-ju, the founder of Nexon and the director of NXC, passed away unexpectedly on March 1. Since the 2000s, Kim has supported children’s rehabilitation hospitals and helped to open small bookstores.

On March 11, Nexon Foundation announced the start of the construction of Korea’s first respite care facility for children, which is in keeping with the spirit of the late Kim. Under a memorandum of understanding signed among Nexon (CEO Jeong-heon Lee), Nexon Foundation (Chairman Kim Jeong-wook) and Seoul National University Hospital (President Yon-su Kim), the Seoul National University Hospital and Nexon Integrated Care Center for Children will open in Wonnam-dong, Jongno-gu, Seoul by 2023.

5. New collaborations within the game industry

(1) The Sandbox partners with Square Enix

The metaverse-based platform The Sandbox formed a partnership with Square Enix, and introduced Dungeon Siege in its metaverse. Interactive RPG content will be developed under this partnership. Game players and creators will be able to create their own unique content using the free VoxEdit and Game Maker tools, which do not require programming knowledge. The Sandbox is expanding its metaverse through partnerships with not only Square Enix, but also over 200 companies, including Shift Up and Ubisoft.

Niantic, the developer behind Pokemon Go, has acquired the web-based AR development platform 8th Wall. The platform has provided interactive AR experiences to users of personal computers, mobile phones, and AR/VR headsets. It has been used to develop more than 50,000 web applications, and was employed by major companies such as Pepsi, Microsoft, Nike and Netflix to create AR activations. This deal is Niantic’s largest acquisition to date.

(3) Nvidia calls off deal with Arm

Nvidia’s proposed acquisition of Arm, which drew attention for being the largest M&A of the semiconductor industry, has been called off. The deal was initiated in 2020, but failed due to regulatory pressure from various countries. According to a report by Financial Times on March 7, Arm owner Softbank will receive a breakup fee of USD 1.25 billion (approx. KRW 1.4966 trillion) from Nvidia. BBC reported that Arm will cut up to 15% of its staff, most of which will be in the United Kingdom and the United States.

On March 21, Sony Interactive Entertainment announced that it will be acquiring Haven Studios. Led by Jade Raymond, who once served as the head of Ubisoft, Haven Studios has developed popular games such as Assassin’s Creed and Star Wars, as well as games for Google Stadia. With this acquisition, Sony will be joining the Canadian game development scene, which has played a major role in AAA games. Haven Studios is currently developing an AAA multiplayer game for PlayStation.