Tencent's Strategy to Keep the Crown

In our last post, we discussed how Tencent has come under threat from new competition from both large investment firms such as ByteDance or Alibaba, and new startups..

In this post, we're going to examine the investment strategies that Tencent has decided to employ to maintain its dominance within the gaming industry.

Till now, Tencent has created a strong foundation by investing in the domestic Chinese market over the international market, and the mobile market over the PC/console market. A large part of Tencent's revenue has come from its hit mobile games, such as Honor of the King, PUBG Mobile, or Call of Duty Mobile. However, as the mobile game market of China becomes increasingly competitive, Tencent has started to turn its eyes toward an international market, specifically the PC/console AAA market.

In the first half of this year, Tencent started a trend of investing in European developers such as Fatshark, Bohemia Interactive, Dontnod Studios. Fatshark is a Swedish developer started in 2008 which Tencent had already previously invested in in 2019. In 2021, Tencent invested further, becoming the majority share holder. Bohemia Interactive is a Czech developer started in 1999 and focuses on game development for PC, console, and mobile. While Tencent did not invest to become a majority share holder, it did announce that this was the beginning of a relationship for the future. Dontno Studio is a French developer started in 2008, in January of 2021, Tencent invested 37 million USD. 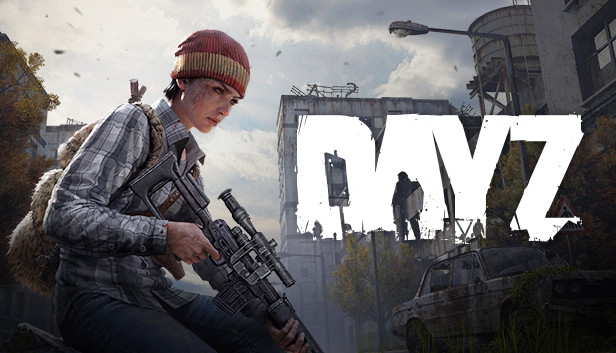 Tencent's investment has not been limited to Europe, as Tencent's investment in Korean companies have also picked up steam. In January, Tencent acquired the developer ActFive, created by key members of the Dungeon and Fighter development team. In February, Tencent acquired RoyalCrow through its subsidiary Aceville PTE Ltd. RoyalCrow is a development company created by Seunghoon Baek, the creator of the hit FPS game Sudden Attack, and his associates. RoyalCrow is preparing for the launch of a new FPS game Crowz next year. In the following month, Tencent also invested in developers Line Games and NYou. In July, according to the investment capital sources, Tencent has also attempted to invest in an MMORPG developers and a PC/console FPS developer. 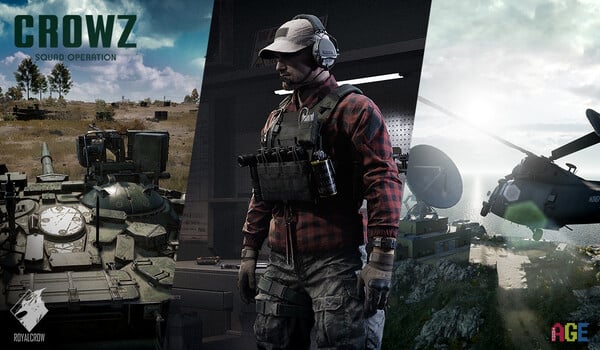 2. From Mobile to PC/Console

Above, we talked about how of the companies Tencent invested in, many of them are not mobile game developers, but rather PC/console developers. Bohemia interactive focuses on mobile, PC, and console games, whereas RoyalCrow is a PC developers. NYou is also a PC MMORPG developer.

Tencent is also investing in domestic PC and console developers. Game Science, Surgical Scalpels, UltiZero Games, Dark Start are just a few names on the long list of chinese PC and console game developers Tencent has decided to invest in.

One of the most interesting investments was not one which actually occurred, but one which failed: Tencent's attempted acquisition of the German game developer Crytek. Crytek is famous for the CryEngine which served as the foundation for the game series Crysis and Far Cry. CryEngine also served as the basis of Amazon's game engine Amazon Lumberyard, which later become the building blocks of the Open 3D Engine. It is reported that Tencent offered 353 million USD in an attempt to purchase Crytek but that the deal did not go through. 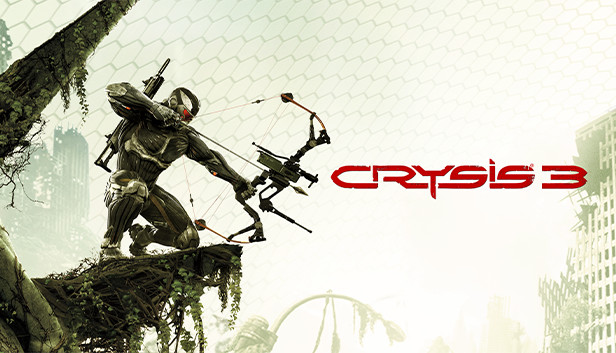 <A promotional image of Crysis 3, one of the games Crytek created with the CryEngine>

When Tencent operates in the gaming industry, it does through its subsidiary TiMi Studios. Tencent's representative games such as Honor of the King, PUBG Mobile, and Call of Duty Mobile were all developed and published by TiMi Studios. This extends to recent Tencent games such as the Switch and Mobile MOBA Pokemon Unite. In other words, when Tencent operates not as an investment firm but as a developer and publisher of games, TiMi Studios is the name which such processes occur.

Recently, Tencent has founded 3 studios in North America, and have announced that all 3 are focusing on creating AAA games.

The first of which was Lightspeed LA, founded in 2020, headed by previous Rockstar San Diego Studio Manager Steve Martin. The team is said to be comprised of members with experiences working in top game development studios such as Rockstar Games, Sony VASG, 2K Games, etc.

In January of 2021, Tencent opened another studio in Seattle, headed by Scott Warner, previously of EA. In July, they opened yet another studio, this time in Montreal, Canada.

Tencent has announced that all 3 studios will be focusing on creating AAA games under the TiMi Studios umbrella. In the official announcement on their homepage, posted after opening TiMi Montreal, they directly discussed focusing on AAA games.

So why is Tencent focusing on AAA games?

In our last post we talked about how Tencent is being threatened by new competition. AAA games, due to their scale, require a large amount of investment of both capital and labor. Because of this large level of needed investment, AAA games are a difficult genre for new startups or smaller developers to jump into. Also, due to hardware constraints, it's difficult to recreate AAA experiences on a mobile platform, meaning that for now, AAA games are limited to the PC and consoles.

In other words, the AAA game market is one which Tencent can easily enter due to their access to capital and the technology and labor power available through that capital, has less competition, and has a larger impact on Tencent's Growth. It will be interesting to keep an eye on Tencent's growth and success as a developer and publisher within the AAA market.

In the Nihok Keizai newspaper, they view Tencent's busy investment strategy and refer to Tencent as "the Netflix of the gaming industry". When one considers the speed and range of Tencent's investments, this does not come off as an exaggeration (based on figures to August 10th, Tencent is worth 587.5 billion USD, Netflix is worth about 230.1 billion USD, a figure slightly short of half of Tencent's value.)

While Tencent is expanding to global markets with eyes in the PC/console AAA market, it also does not seem it will give up its dominance in the Chinese mobile game market easily. They are continuing to invest into the domestic mobile game market while also diversifying their investments.

Recently, Tencent has been the target of the Chinese government. However, Tencent has been able to continue to invest wisely to expand its gaming empire. It will be interesting to see if they can not only maintain, but also keep growing within the gaming industry