[Data Logging Part 1] The Basics of Game Logging: The 5W1H 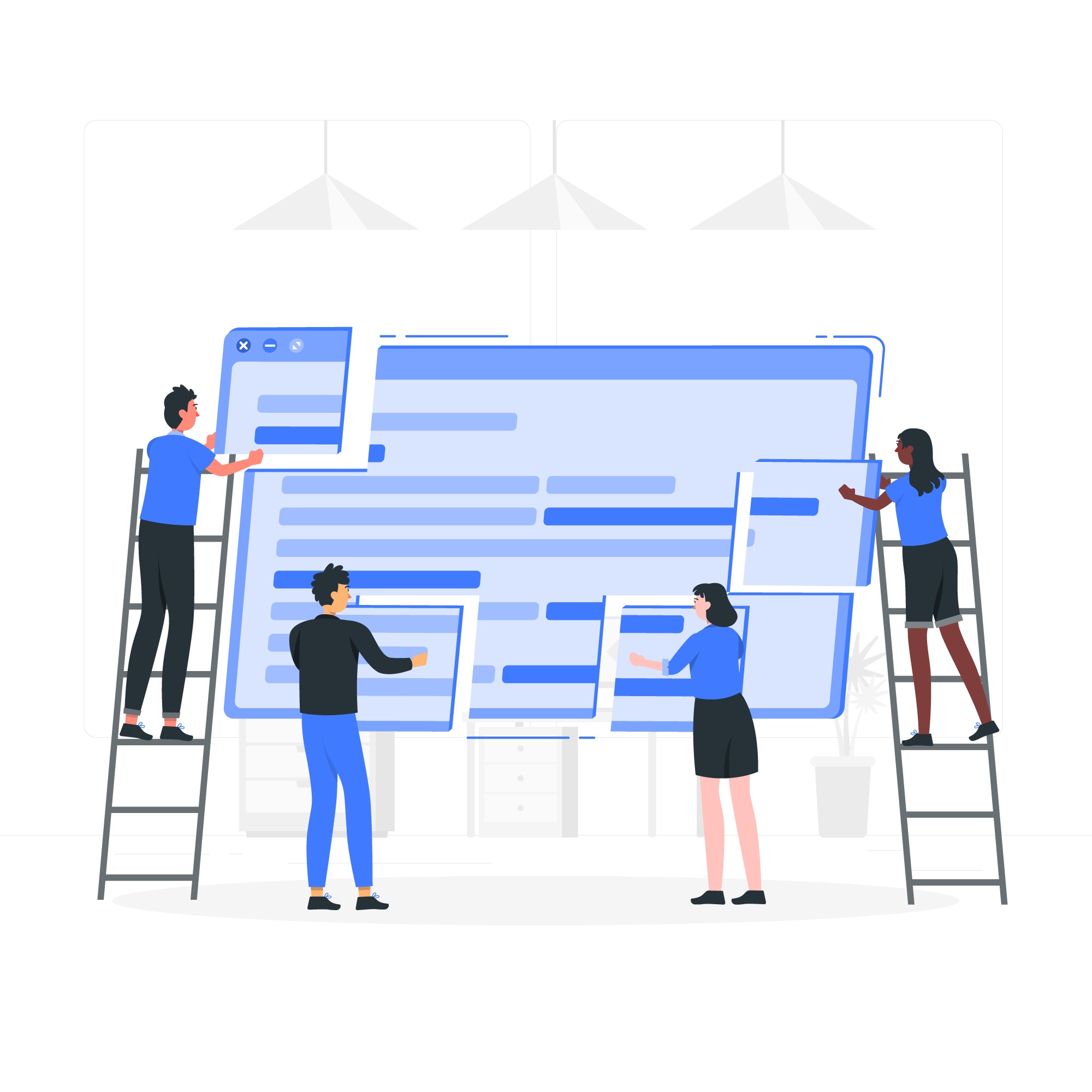 This post is a summary of the TENTUPLAY webinar “Collecting Game Log Data”. You can watch the full video of the webinar here

Most game developers we have met have told us that they understand the importance of recording their players’ behavior as log data. However, many of these companies were not doing this.

When we asked them “Why are you not logging data?” they usually responded with two answers.

First, they told us they didn’t know what kind of data they should be logging and how.

Second, it was pushed to the back burner because they lacked developers to work on building a data logging system.

So in this blog post, we aim to explain TENTUPLAY’s know-how of collecting log data, and how you can do this efficiently.

Not only specialized tools for analyzing user behavior analysis, but also tools that are specialized game back end services offer tools for collecting data logs. Firebase operates as a CRM tool but when paired with Firebase analytics, it makes it easy to analyze data through tools such as BigQuery. There are a lot of resources on logging methodology and are not difficult to follow. There are many companies which use the open source foundation to build their own back-end service.

The Limitation of Tools

When using such tools, statistics are calculated and displayed on a dashboard automatically. However, there are also many disadvantages. Most tools are not free, and even if they are free there are many limitations in use and are difficult to apply or use. Also, the statistics calculated by these tools such as DAU or ARPPU are quantitative and are difficult to utilize in game analysis. It’s difficult to understand why and what causes a drop in active users by merely looking at the active user numbers. To figure out these reasons through data and not intuition, the only option developers have is to record their own separate data logs.

The Basics of Logs

Similarly to informational writing, logs should be able to answer the 5W1H questions. Developers should be able to review various actions that are happening in real time and be able to see cause and effect relations with prior and following actions. Therefore, to record data logs to be as specific as possible, it is most common to construct data logs following the 5W1H rule.

However, at the point of logging, it is difficult to answer the question why, and we are logging data to answer that specific question through analysis, so instead of why we ask “to who/what?”

For example, let’s think about a situation where we are logging the data of a player fighting with a monster.

How: Using [A Basic Attack] with a [Critical Hit]

So your data logging should contain the information included in this description.

This is how all logs within a database are formatted. The entirety of this data forms one action unit (the action unit of the player hitting a monster).

While in isolation, logging data in this fashion doesn’t seem difficult but the reality is not as simple. In many games, a single action such as beating a stage can create various situations which make it difficult to log everything at once.

These kinds of situations become too large to simply divide and log following the 5W1H rule. If one does attempt to log them as such, it becomes difficult to interpret and understand the logs while trying to analyze them later down the road. In order to facilitate efficient analysis, it is critical to design your logs after considering the log units or the uses of the log.

Every game has different types and amounts of content, thus meaning that from the perspective of analysis, every game is different in what will be central to analysis. In other words, there is no one size fits all solution for designing and constructing a log which will apply to any and every game. However, in our next post, we will explain the 4 steps to designing and constructing a log system.