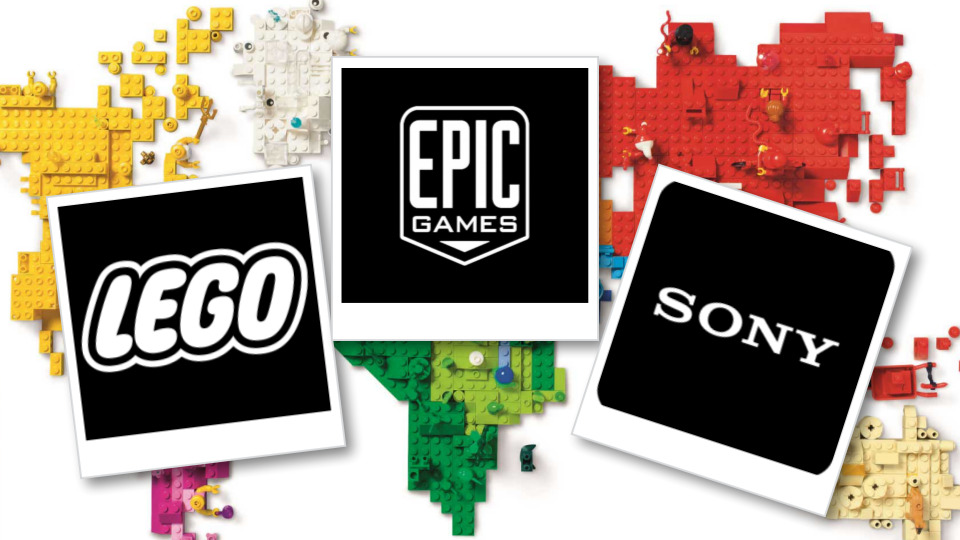 1. Competition to Attract Subscribers Stiffens Among Global Game Companies, Including Sony and Microsoft

According to the entertainment market analytics firm Ampere Analysis, Sony accounted for the largest portion of the console game market at 46%. When limited to subscription services, Microsoft accounts for 60% of the total market. In fact, it is not an overstatement to say that Microsoft is hot on the heels of Sony.

Last May, Sony Interactive Entertainment (SIE) announced that it will expand its current subscription service into three tiers. Considering how the key to success in the subscription economy lies in market share, Sony’s move can be interpreted as a strategy aimed at preventing market domination by Microsoft. 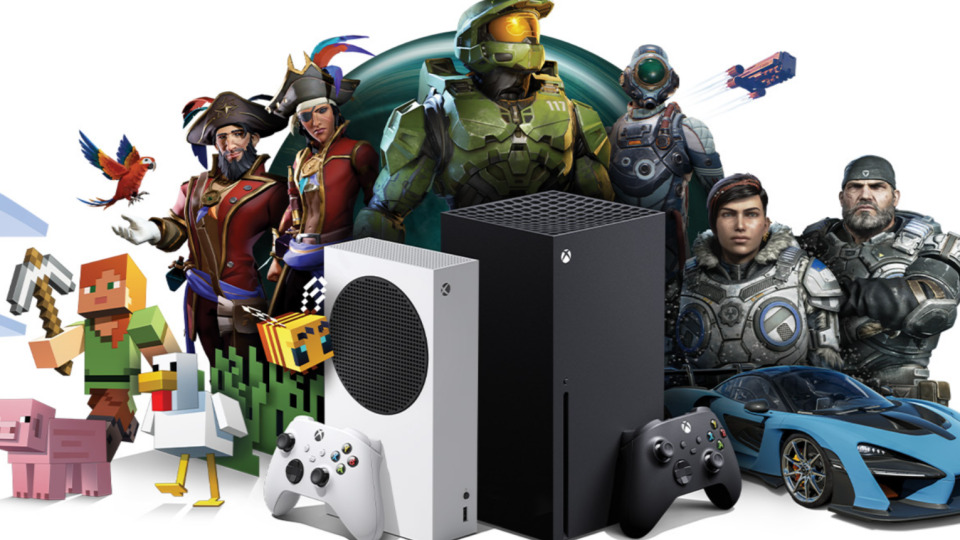 Microsoft’s subscription service on the Xbox platform is called Game Pass. Recently, Windows Central exclusively reported that Microsoft will create an Xbox Game Pass Family Plan to support up to five players. In addition to providing stable services based on its cloud technology, Microsoft has reinforced its IP lineup following the acquisition of Bethesda and Activision Blizzard through investments amounting to over KRW 100 trillion in the past three years. These developments present a new challenge for Sony, which has taken the lead in game IP. It will be interesting to see what the future holds for subscription services in the console game industry.

Prior to the funding announcement, Epic Games announced on April 7 that it signed a long-term partnership with Lego to create a metaverse that is fun and entertaining for children and families. The three principles guiding the creation of the metaverse are:

While details of the partnership are yet to be revealed, CEO Tim Sweeney of Epic Games expressed strong confidence in building the metaverse. Kenichiro Yoshida, the president and CEO of Sony, said that the two companies will accelerate efforts to develop new digital fan experiences. Søren Thorup Sørensen, the CEO of Kirkbi, pledged to support the continued growth of children with a long-term focus on the future metaverse.

One year has passed since Activision Blizzard’s sexual discrimination and harassment controversy. Early this year, a female employee died by suicide when she was sexually harassed by her supervisor. The company initially denied the allegations but decided to settle the suit for USD 18 million (approx. KRW 21.8 billion) with the Equal Employment Opportunity Commission (EEOC).

In a letter to employees last October, Bobby Kotick, the CEO of Blizzard, decided to halve his pay from USD 154.5 million (approx. KRW 181 billion) to USD 62,500 (KRW 70 million), and promised to make major changes. A character in Blizzard, named after a staff member involved in sexual harassment allegations, was renamed. On April 11, the company appointed Kristen Hines as its new chief diversity, equity, and inclusion officer. It also announced plans to transition 1,100 temporary QA testers to full-time beginning July, which would lead to a 25% increase in full-time workers. However, the decision has drawn criticism as being unfair to workers of Raven Software, which have been excluded altogether.

In January, Blizzard was acquired by Microsoft for USD 68.7 billion (approx. KRW 82 trillion), but the company still has a tough road ahead, including a slew of lawsuits from U.S. government agencies and employees.

China’s Internet Information Service Algorithm Recommendation Management regulations took effect on March 1, and this has significantly influenced platform companies, which are no longer able to recommend services for users based on accumulated user data.

On April 15, the National Radio and Television Administration announced that online platforms are strictly prohibited from broadcasting unauthorized games. Gaming platforms are required to improve management software for posts, comments, and chats to meet the new requirements. The regulator said, “For a period of time, there have been widespread concerns over chaotic online livestreaming and teenage addition to games, highlighting the need for effective measures.” In particular, overseas games and game competitions are prohibited unless approved by authorities, and all types of livestreaming platforms should resist abnormal aesthetics and harmful celebrity fan culture. A classification reporting system will soon be applied to livestreaming, and licenses must be obtained for the distribution or livestreaming of overseas games.

China will also step up efforts to restrict virtual private networks, meaning that it will cut off unofficial access to unapproved gaming platforms. Tencent, China’s largest gaming company, has provided a gaming booster that allows users to play overseas games but will be terminating it on May 31. This is seen as a response to the authorities’ VPN crackdown, and gaming companies offering similar services are expected to follow suit.

Sony Interactive Entertainment (SIE) has plans to acquire more gaming studios. In Episode 427 of the Official Playstation Podcast, Jim Ryan, the president and CEO of SIE, said, "We’re in discussions with Bungie and we have more planned.“ Since last year, Sony has acquired companies in various sectors, including music, e-sports, TV show production, and the animation streaming service Crunchyroll. Through the podcast, Jim Ryan mentioned upcoming changes to the company’s subscription service PS Plus. Meanwhile, Microsoft has strengthened its first-party lineup with major acquisitions including Activision Blizzard, and many are calling on Sony to acquire more studios to stay in the competition.

Meta’s recent decision to take a cut of up to 47.5% of sales on its metaverse platform Horizon Worlds has stirred controversy. According to Meta, the figure includes a standard platform fee of 30% for sales made through Meta Quest and a 17.5% fee for sales on the platform. LooksRare takes only a 2% cut of each transaction, and Meta has long criticized Apple for charging a 30% fee for in-app purchases. On April 18, Meta’s CEO Andrew Bosworth said that the platform fee may be lowered to 25F when the web version of Horizon Worlds is released.

Sky Mavis, the developer of the Play-to-Earn (P2E) game Axie Infinity, suffered a loss of USD 600 million in a hack attack, recorded as the second largest in the history of cryptocurrency. The hacker stole 173,600 Ethereum and UDSC 25.5 million, which have increased in value from USD 540 million (approx. KRW 654.8 billion) at the time of the theft to USD 615 million (approx. KRW 745.7 billion). The attack was focused on the Ronin bridge, an intermediary between Axie Infinity and other blockchains like Ethereum. Hacked private keys were used to forge fake withdrawals of Ethereum and USDC from the bridge. Sky Mavis explained that its NFT and in-game virtual assets were not affected, but users’ concerns have not been fully alleviated.