On March 25th, TENTUPLAY was invited by CookApps to host a talk. CookApps is a game developer of casual mobile games that operates mostly in the North American and European market. Some of their most famous titles include Modern City, Hawaii Life, and Random Royale. Most of their games are match-three puzzle games, merge games, or defense games. We introduced examples and methodologies of user clustering in order to offer personalization services for game users to the employees of CookApps. In the following post, we hope to summarize the talk we gave to CookApps.

Game users play for a variety of reasons. If we look at the reviews of the match-three game “Aimee’s Interior: Home Design”, despite playing the same game, different users discuss different reasons why they play the game. Some users talk about how pretty the interior design is, some users talk about how the puzzles are cute and the effects are well made, others discuss how they play the game because they enjoy the plot.

As we can see, there are a variety of player motivations and if developers and publishers can offer users what they want, when they want it, then they can maximize user retention and profits.

In the past, to identify player motivations game developers often utilized surveys. However, to survey game users consistently and provide personalized services is not easy.

That being said, it is possible to identify player tendencies and motivations by using game log data, instead of surveys, and use this information as a foundation to cluster users and provide personalized service.

Clustering is a process of utilizing given data characteristics to group similar data points together and analyze by category. 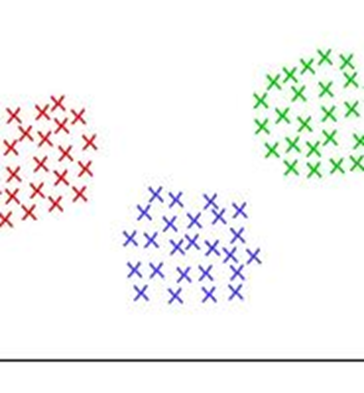 By clustering users based on their behavioral patterns within games, it is possible to identify player motivations and wants. Through this, it is possible for developers to figure out what kind of offers should be extended to each segment.

So if we are to categorize users based on their behavioral patterns and identify their player motivations, what kind of data should we be using to do so? 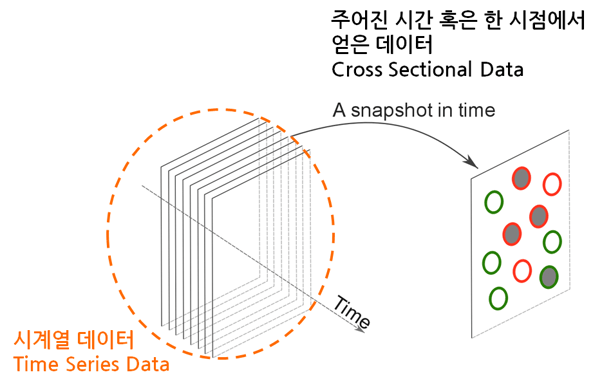 Currently, most game developers and back end services utilize a methodology of updating game data overwriting previously recorded data. In other words, the data is not recorded as a time series but in a cross sectional method. This reduces costs and is a good method of saving data for operational purposes, but it is not fit for categorizing and analyzing user behavior. This is because cross sectional data only shows the results of actions.

Therefore, despite saving data everyday, the method of updating previous data only provides information about the most recent data it is unable to identify how a player has decided to engage with the game over a longer period of time.

For example, let’s take a hypothetical situation of two players, player AAA and player BBB. If we were to look at cross sectional data, it would tell us that AAA and BBB both joined on the same day and are the same level. But if we were to look at their data within a time series we can see that they both engage in the game very differently, with AAA logging in and playing everyday while BBB only plays once a week but invests a lot of time and effort in the one day they play.

As in this hypothetical, in order to successfully cluster users, a data log which records user activity in a time series, not one that only records data at a specific moment in time, is required. We have discussed recording behavior log data in a time series in a 4 part series which we will link below..

If you collect data in this way, it is possible to proceed with user clustering and testing. Testing methodology will be introduced in Gamer Clustering Methodology and Case Studies Part 2.