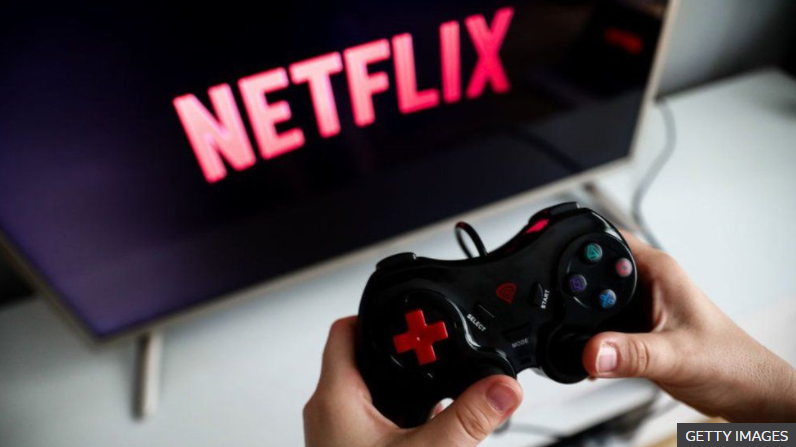 US mobile publisher Tilting Point has raised 235 million USD in its first equity investment round, lead by General Atlantic. Tilting Point co-CEO Kevin Segalla announced that, “With this financing, we plan to expand our operations and aggressively pursue larger M&A opportunities with our top developer partners. We are very excited to have premier investors coming aboard our journey."

Netflix is reported to show it’s first games within 12 months. The service will be offered free of charge to previous subscribers, rather than as a separate service than their streaming service. It will be interesting to keep an eye on what kind of games Netflix will release and how it will affect the gaming industry. 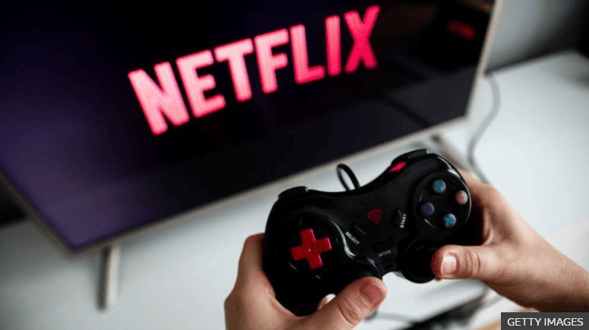 Mobile game company Scopely has invested 50 Million USD in 3 companies, Scotland’s Tag Games, England’s Pixel Toys, and Spain’s Omnidrone. Scopely plans to create synergy between these three companies and its publishing infrastructure, OS, and technology platform Playgami. Tag Games is creating a MMO for Scopely while Pixel Toys and Omnidrone are focusing on midcore and casual games. Scopely hopes to utilize a MA strategy to bring many studios together to work cooperatively.

Valve has announced the portable gaming platform Steam Deck. There will be 3 models priced as follows: $399 (64GB), $529 (256 GB), and $649 (512 GB). Valve has chosen to fit the Steam Deck with AMD CPUs and the screen will be a 7 inch touch screen LCD (1280x800, 60Hz). While the Steam Deck will be shipped with SteamOS, a Linux based OS, it is reported that it will be an open device which you can install windows on. To prevent scalpers, in order to preorder a Steam Deck, an account with records of a game purchase before June 2021 is required.

Andrew Wilkie, an independent lower house MP will be introducing a bill to ban loot boxes to minors under the age of 18. Wilkie argues that while Australia allows for adults to gamble, loot boxes share characteristics with gambling and thus should be banned to be sold to minors.

Tencent has been in talks to attempt to purchase Crytek for over 350 Million USD. Tencent has been aggressive in their investment and acquisition strategy this year, and Crytek seems to be another name to add to their long list of investments and acquisitions this year. Tencent’s attempt to purchase Crytek has been linked with the founding of their new studios in North America focused on AAA game development (Lightspeed L.A., TiMi Seattle, TiMi Montreal).

As part of its Game Developer Summit 2021, Google has announced the launching of the AGDK (Android Game Development Kit). As the main features of the AGDK, Google pointed to workflow integration, C/C++ game libraries, and performance optimization. Also, Google announced a “play as you download” feature, which lets users play games immediately as assets download in the background for devices on Android 12.