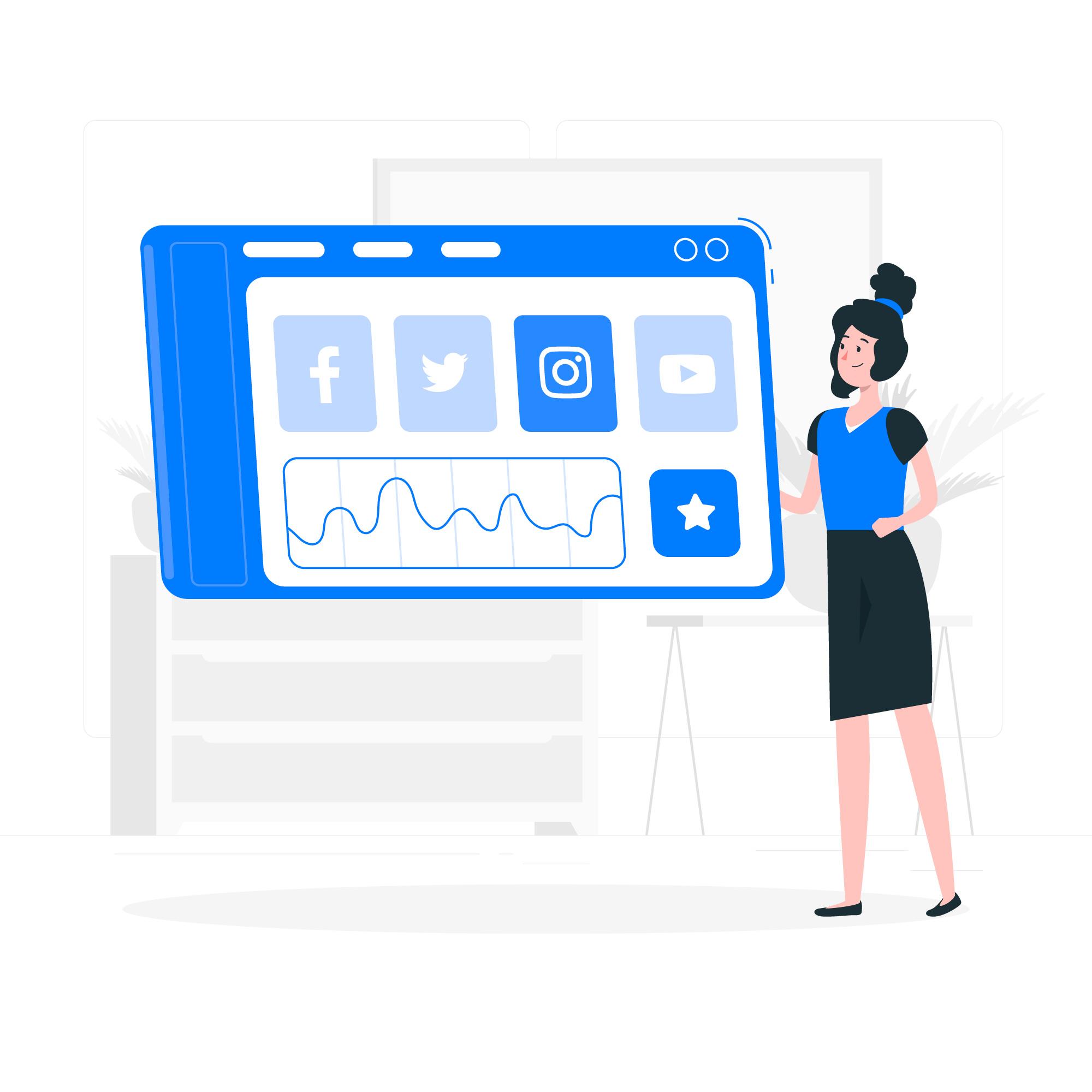 One of the largest game industry trade shows in the world, E3, after being cancelled last year due to COVID-19, was held online this year from June 12th to Jun 15th. This year, due to the absence of Sony and EA, Microsoft and Nintendo were at the center of attention. Nintendo had an especially strong showing this year, with trailers and announcements that included the Legend of Zelda: Breath of the Wild sequel, a new 2D Metroid game titled Metroid Dread, and Warioware.

At Summer Games Fest, FromSoftware released the first trailer for its new game Elden Ring, announced to be released in January, 2022. Elden Ring has been gathering interest as it is being developed by FromSoftware, the creators of the Souls series and souls-like genre, while being written by George R.R. Martin, the creator of the A Song of Ice and Fire series which was the basis of the hit TV show Game of Thrones.

A previously thought to be lost version of Minecraft was discovered and archived. Minecraft version alpha 1.1.1 was an update to Minecraft that caused it to crash to a grey screen and thus was patched with version 1.1.2 within 4 hours. Due to the nature of an update that caused crashes and the quick time of update, it was one of the few versions of Minecraft which had not been archived at OmniArchive, often considered the holy grail of Minecraft archiving, being so rare that archivists often created memes about the version, and was finally archived. 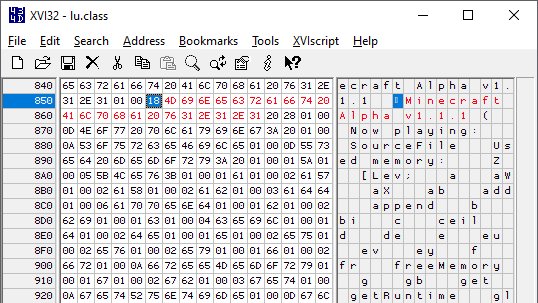 The Xbox Cloud Gaming service, a.k.a. Project xCloud, has been launched on iOS and PC in 22 countries. The service allows for users to stream games from browsers such as Microsoft Edge, Chrome, and Safari. This follows an early iOS App Review Guideline which prevented cloud gaming services such as Stadia or xCloud from being hosted on the Appstore (context)

Windows 11 will support android apps via an app market curated by Amazon. However, due to the limited app diversity provided by Amazon, as evidence of their Kindle Fire app store, there is a large concern about not having popular apps available. An engineer from Microsoft has announced on twitter that sideloading APK files will be possible.

Sony has acquired Returnal developer Housemarque, thus including it in the first party developer for Sony/Playstation. Housemarque worked on various Playstation exclusives before, the most recent being Returnal, a third person shooter roguelike which was a Playstation 5 Exclusive. However, while announcing the news on twitter, Sony accidentally posted a photo which stated that Sony had acquired Bluepoint Games. Bluepoint Games is an American game studio which has recently worked on playstation exclusives such as the Dark Soul’s remastered version which launched with the Playstation 5.

..so apparently PlayStation Japan uploaded the wrong image with their first tweet on Housemarque's acquisition, and it actually mentions a Bluepoint acquisition pic.twitter.com/yQBHtLbG5c

Swapcard, the event platform used by GDC, has been opened for GDC attendees. If you are attending the event you can now log into Swapcard to plan your event, contact other people, and access reference resources now. TENTUPLAY is present at GDC 2021, so visit our virtual booth or come talk to us on Swapcard!